Rules’ regarding fixed assets and depreciation thereon is different under Companies Act, 2013 and Income Tax Act, 1961.

Under the Companies Act, a Fixed Assets Register has to be maintained, giving the details of the fixed Assets.The minimum rate of depreciation that has to be provided for and the methods are also prescribed under Section 350 and Schedule XIV of the Act. The Company can choose between the Written Down Value and the Straight Line Methods and, can also provide depreciation at a rate which is more than the prescribed minimum rate. 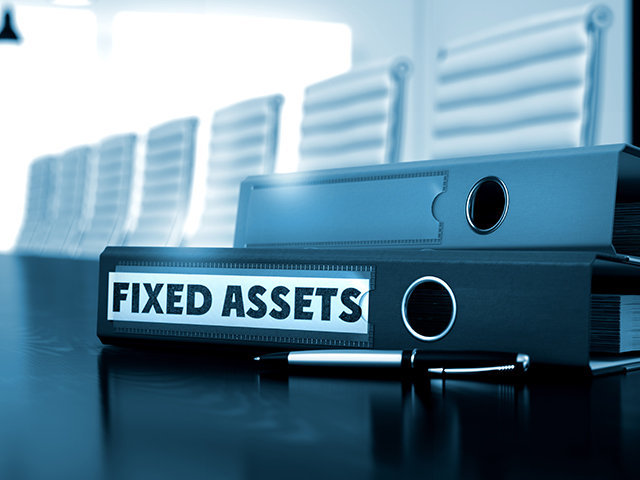